Widely renowned as the best short story writer in Urdu, Manto s stories were mostly written against the milieu of the Partition. Bitter Fruit presents the best collection of Manto s writings, from his short stories, plays and sketches, to portraits of cinema artists, a few pieces on himself, and his letters to Uncle Sam which have references to communism, Russia, politics after the Partition and his own financial condition. The concluding section of the book has acknowledgements and reminiscences from Saadat s friends and relatives. Bitter Fruit includes stories like A Wet Afternoon, The Return, A Believer s Version, Toba Tek Singh, Colder Than Ice, The Assignment, Odour, By The Roadside, Bribing The Almighty, The Kingdom s End, The Woman In The Red Raincoat, The Room With The Bright Light, The Great Divide, The Angel, Siraj, An Old Fashioned Man, The Price Of Freedom, It Happened In 1919, The Girl From Delhi, A Man Of God, Free For All, and A Tale Of 1947. There is a collection of sketches too. Manto used to write radio plays and this book has one of the dramas he penned, called In This Vortex. His short stories bring out the most delicate nuances of human nature. 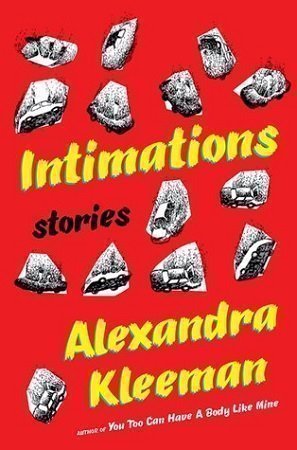 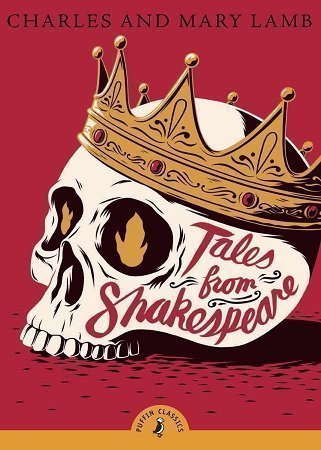 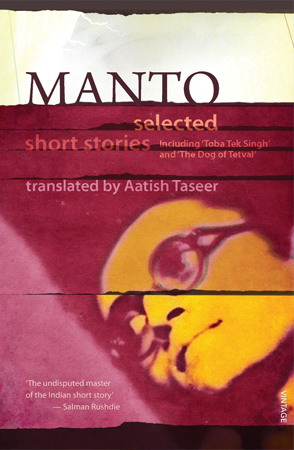 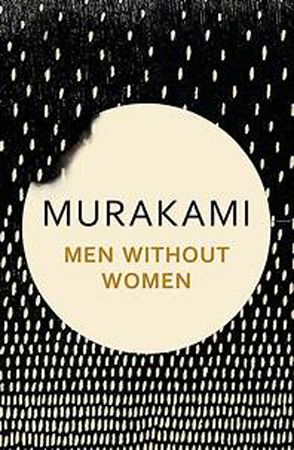 Men Without Women by Haruki Murakami 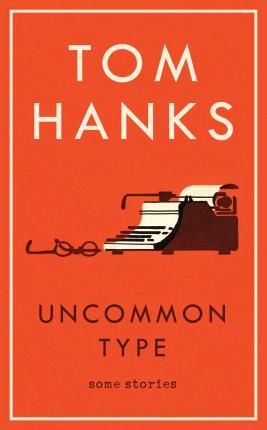 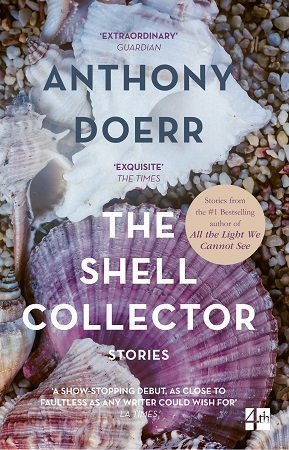 The Shell Collector by Anthony Doerr 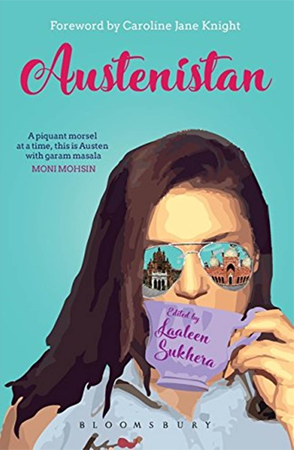