In The Line Of Fire: by Pervez Musharraf

Long locked in a deadly embrace with its nuclear neighbor India, Pakistan has come close to full-scale war on two occasions since it first exploded a nuclear bomb in 1998. As President Musharraf struggles for the security and political future of his nation, the stakes could not be higher for the world at large.It is unprecedented for a sitting head of state to write a memoir as revelatory, detailed, and gripping as” In the Line of Fire. “Here, for the first time, readers can get a firsthand view of the war on terror in its central theater. President Musharraf details the manhunts for Osama and Zawahiri and their top lieutenants, complete with harrowing cat-and-mouse games, informants, interceptions, and bloody firefights. He tells the stories of the near-miss assassination attempts, not only against himself but against Shaukut Aziz (later elected prime minister) and one of his top army officers (later the vice chief of army staff), and of the abduction and beheading of Daniel Pearl — as well as the forensic and shoe-leather investigations that uncovered the perpetrators. He details the army’s mountain operations that have swept several valleys clean, and he talks about the areas of North Waziristan where al Qaeda is still operating.
Yet the war on terror is just one of the many headline-making subjects in “In the Line of Fire.” The full story of theevents that brought President Musharraf to power in 1999 is told for the first time. He reveals new details of the 1999 confrontation with India in Kashmir (the Kargil conflict) and offers a proposal for resolving the Kashmir dispute.
He offers a portrait of Mullah Omar, with stories of Pakistan’s attempts to negotiate with him. Concerning A. Q. Khan and his proliferation network, he explains what the government knew and when it knew it, and he reveals fascinating details of Khan’s operations and the investigations into them.
In addition, President Musharraf takes many stances that will make news. He calls for the Muslim world to recognize Israel once a viable Palestinian state is created. He urges the repeal of Pakistan’s 1979 Hudood law. He calls for the emancipation of women and for their full political equality with men. He tells the sad story of Pakistan’s experience with democracy and what he has done to make it workable. 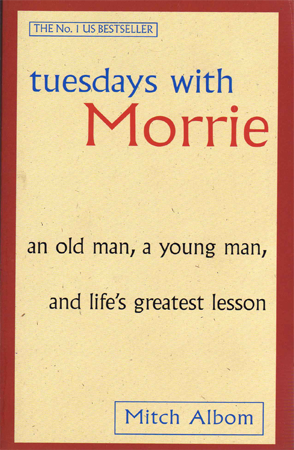 Tuesdays With Morrie by Mitch Albom 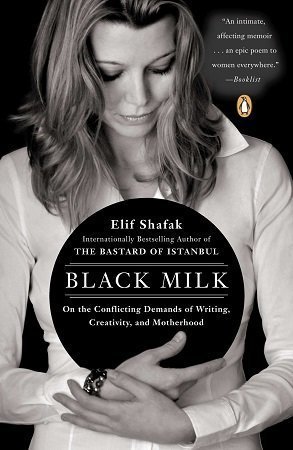 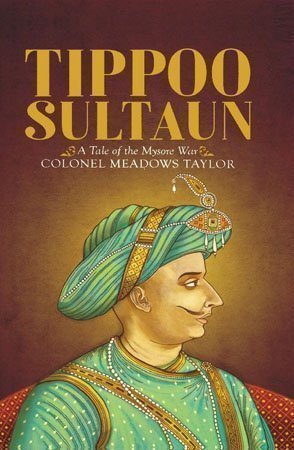 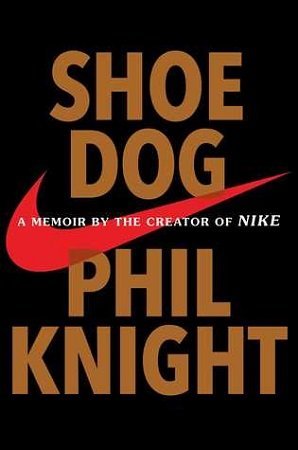 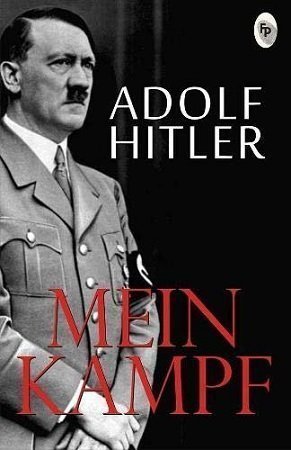 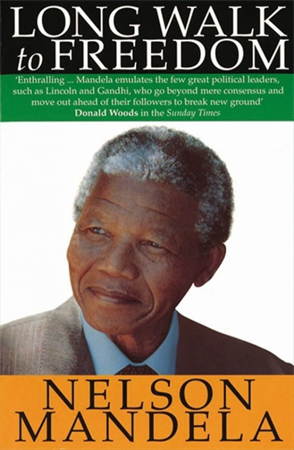 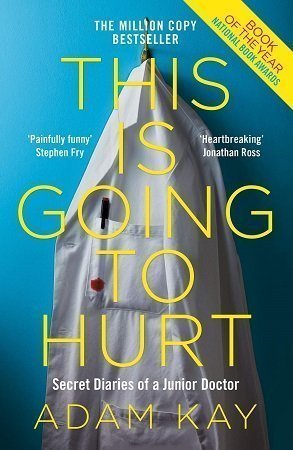 This Is Going to Hurt: by Adam Kay 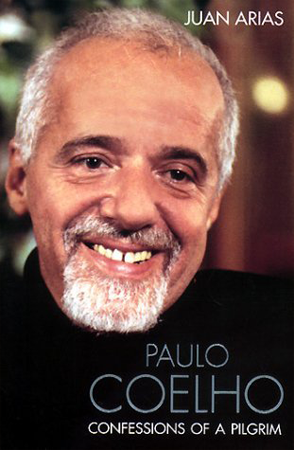 Confessions of a Pilgrim by Paulo Coelho 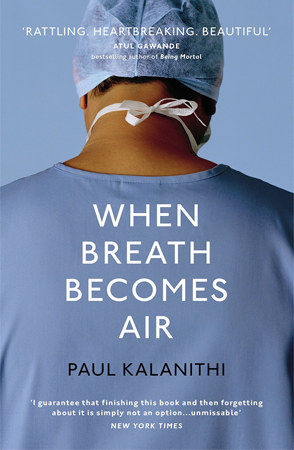 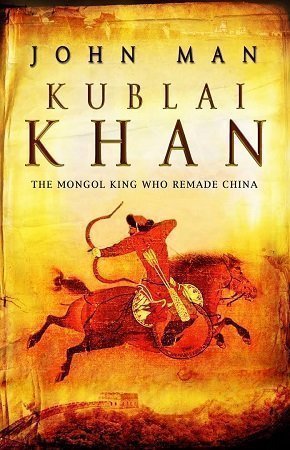